Coventry University UK hosted an Education Seminar on November 27th by The British Egyptian Business Association (BEBA) as part of their Business Mission to the UK at the mother campus, hosting sessions with an Egyptian delegation, Egyptian government ministers, as well as members of the British Businessmen Association, and about 50 leading businessmen to discuss ways to expand and develop investment and cooperation in various sectors between Egypt and Britain.

Professor John Latham, Coventry University’s Vice-Chancellor, opened the conference, which was attended by high-powered delegates from Egypt as well as the UK, including many from the higher education sector.

The conference was part of a three-day mission in the UK by BEBA to promote opportunities in Egypt in education, healthcare, finance, and transport.

El Sewedy Education promotes the seminar held at Coventry University UK, which come in line with Egypt’s Vision 2030, the necessity of activating and supporting investment in education through the participation of Egyptian private educational institutions and foreign universities that are ranked among the top universities in the world.

Coventry University has led the way for UK universities by launching a branch campus at The Knowledge Hub Universities in Egypt’s New Administrative Capital in September this year. The branch welcomed its first students on undergraduate courses across the newly formed schools of Engineering, Computing, and Design and Media.

The seminar included number of discussion topics, the most important of which was titled “The Future of Education in Egypt – Opportunities and Challenges”. The model of partnership between El Sewedy Education and Coventry University was presented by Ihab Salama, CEO of El Sewedy Education as a success story.

Some of the keynote speakers at the conference included Prof. Dr. Hossam Badrawi, chairman of the Badrawi Foundation for Education and Development, Ihab Salama, CEO of El Sewedy Education, Prof. Reem Bahgat, Cultural Counselor and Director of The Egyptian Bureau for Cultural & Educational Affairs, Egyptian Embassy in UK and Dr. Ahmed Shalaby, CEO of Tatweer Misr.

Coventry University Vice-Chancellor, Prof John Latham CBE, said: “We are delighted to have supported this important conference, which explored the investment opportunities available in Egypt’s education sector. We have been swift to take up the opportunity to set up a branch in Egypt and believe that our success in doing so will encourage other UK universities and schools to follow suit.”

Nadia Lamloum, Executive Director of BEBA, said: “This conference has been a resounding success and we are thankful to Coventry University for providing a platform for Egyptian and British decision-makers to interact and explore investment opportunities in Egypt’s education sector. We believe the presence of UK universities in Egypt will attract more students from Africa and the Middle East.”

It is worth mentioning that the partnership between Coventry University and El Sewedy Education will witness further development to maximize the successes achieved in addition, to expanding the absorption of more students based on the strategy adopted by El Sewedy Education, which seeks to provide cadres trained in the latest technological means to meet the needs of the market, local and regional. The sessions have received great attention from international educational institutions, and contributed to the presentation of many ideas of investment opportunities and offers to foreign businessmen in the field of education and investment. 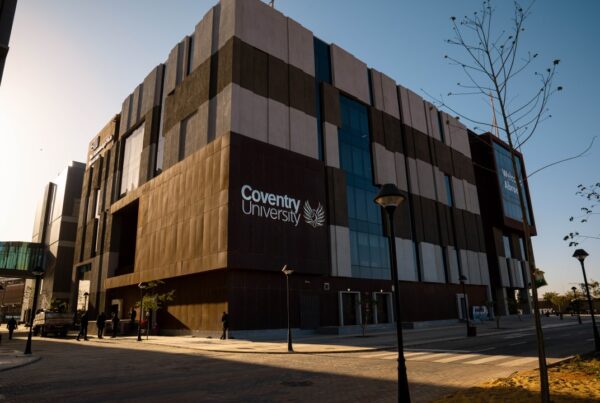 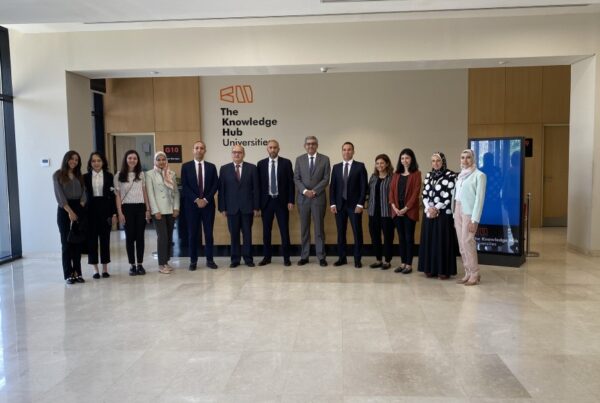 TKH School of Computing signs a MOU with Sumerge!

TKH-Coventry School of Computing, is glad to announce that on Tuesday 31st of May 2022, TKH… 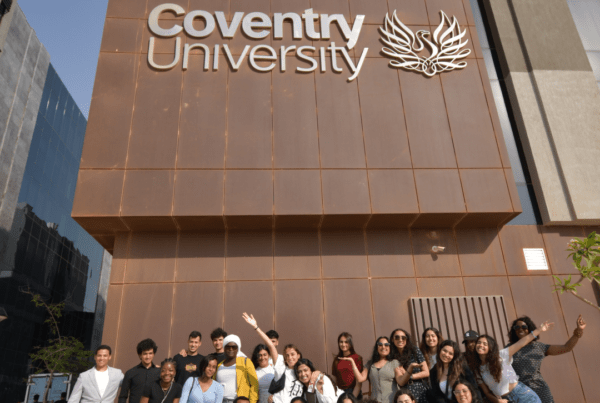 TKH prioritizes creating opportunities for greater unity and multicultural integration. Led by the the Student…