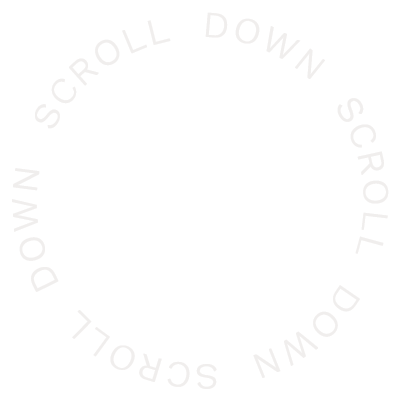 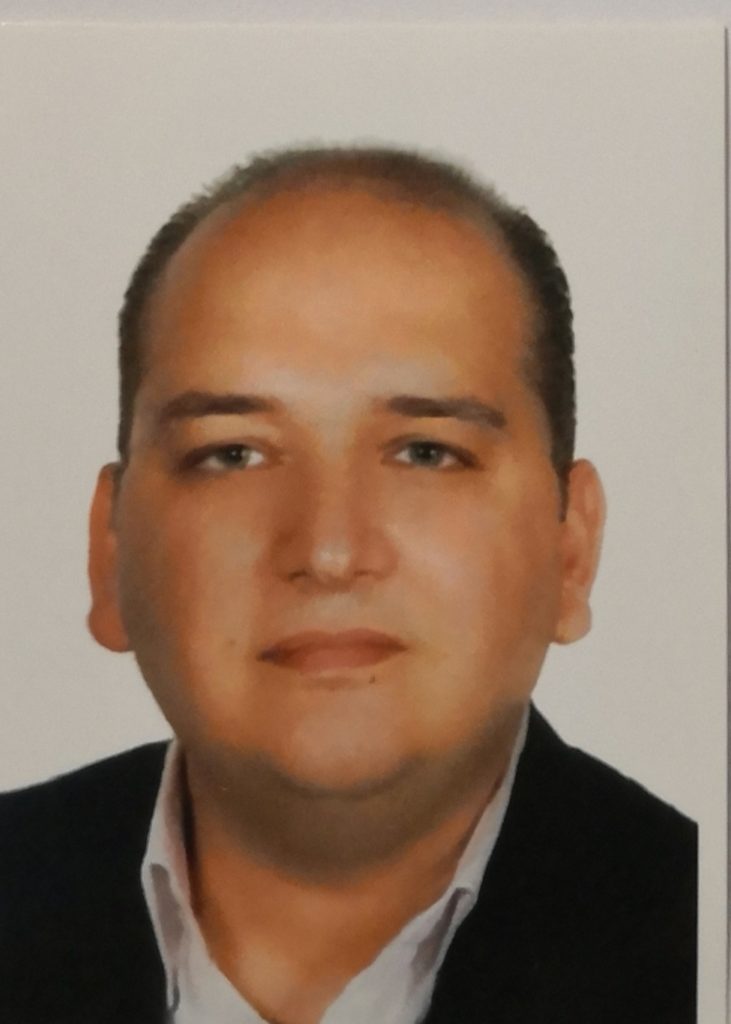 Dr. Aziz Barbar was appointed in August 2021 as Dean of the School of Computing at Coventry University - Egypt Branch, hosted at the Knowledge Hub Universities (TKH), Cairo - Egypt.

Dr. Barbar was previously Dean of the Faculty of Arts and Sciences at the American University of Science and Technology (AUST), Beirut - Lebanon between April 2013 and July 2021.

In addition to his responsibilities at TKH, Dr. Barbar is a Senior Member of the Institute of Electrical and Electronics Engineers (IEEE), President of the Arab Computer Society (ACS), Vice-President of the Lebanese Information Technology Association (LITA), and was previously Co-Director of the Cyber Crime Centre (CCC) at AUST, and member of the Executive Committee of the Syndicate of Computer Sciences in Lebanon. He was the Coordinator of the IEEE Computer Society in Region 8 (Middle East, Africa, and Europe), Vice-Chair of the IEEE Section - Lebanon, , and Chair of the IEEE Computer Society – Lebanon Chapter between 2008 and 2014.

Dr. Barbar authored numerous publications in refereed international journals and conference proceedings, and has obtained several research grants. He has supervised more than 120 Ph.D., graduate, and undergraduate work.
His research interests cover the areas of big data, machine learning, image processing, natural language processing, and educational technology. His involvement in scholarly work also includes active participation in organizational and technical committees of many local/international conferences, local/regional competitions, and professional meetings. Dr. Barbar earned his Ph.D. in Computer Science in 2002 from the University of Côte d'Azur (previously Nice-Sophia Antipolis) in France, and from which he had also received a Master of Science in Parallel and Distributed Systems in 1998. 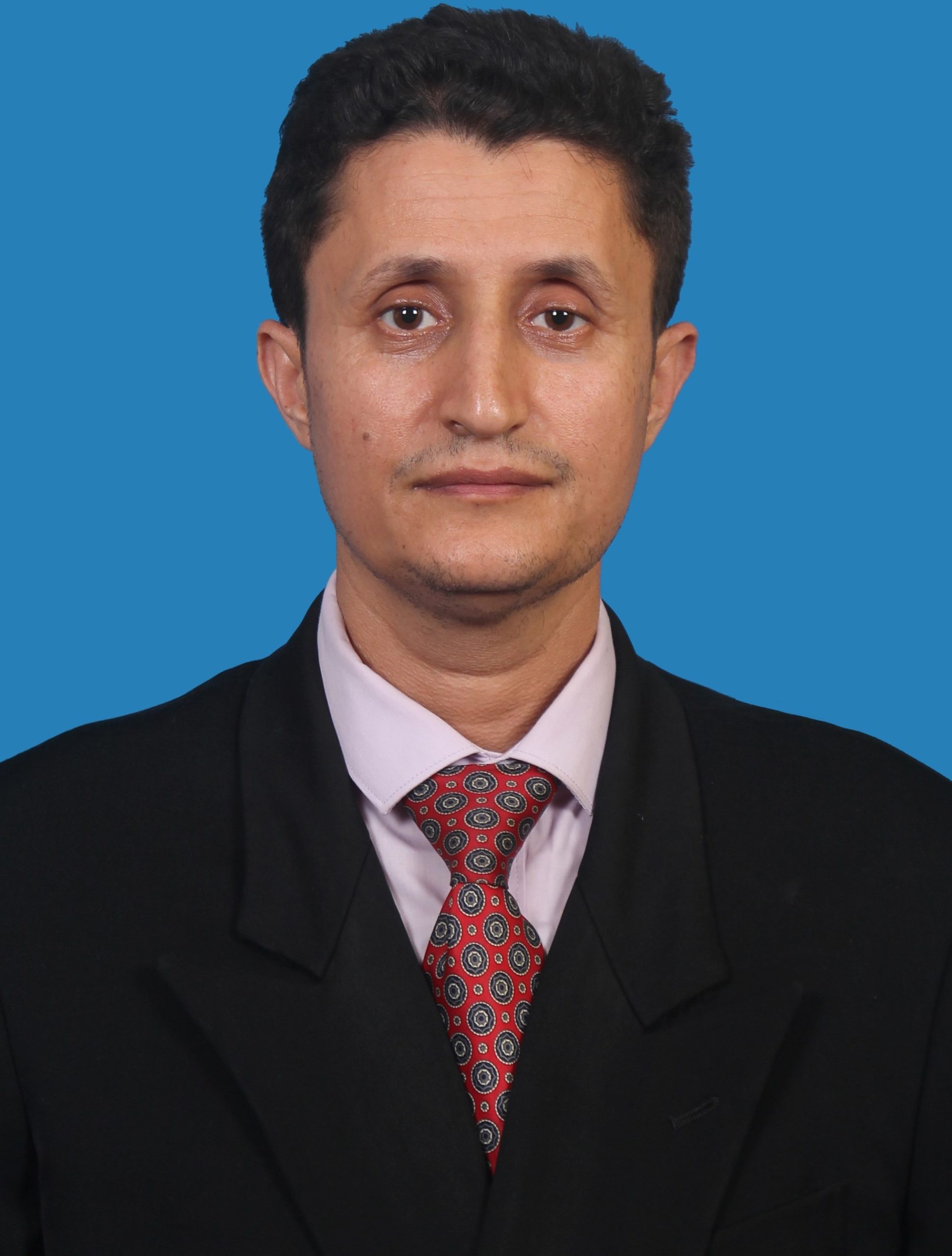 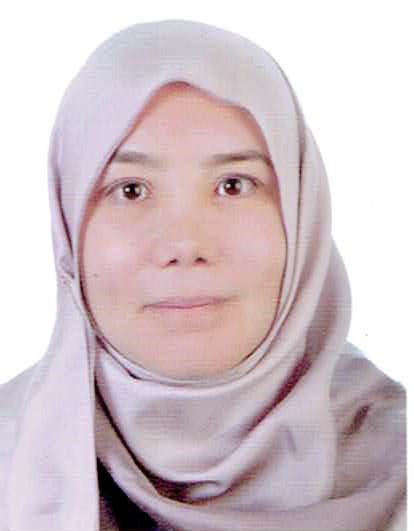 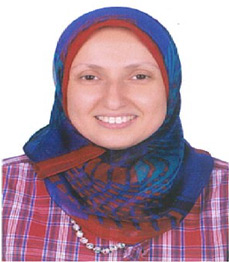 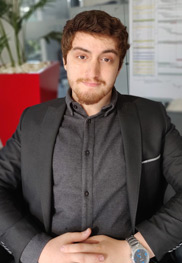 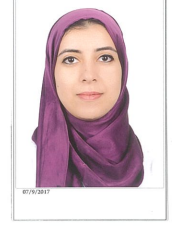 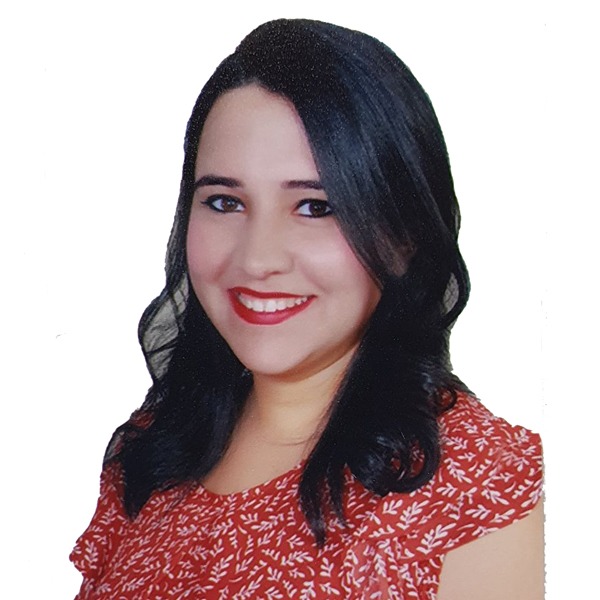 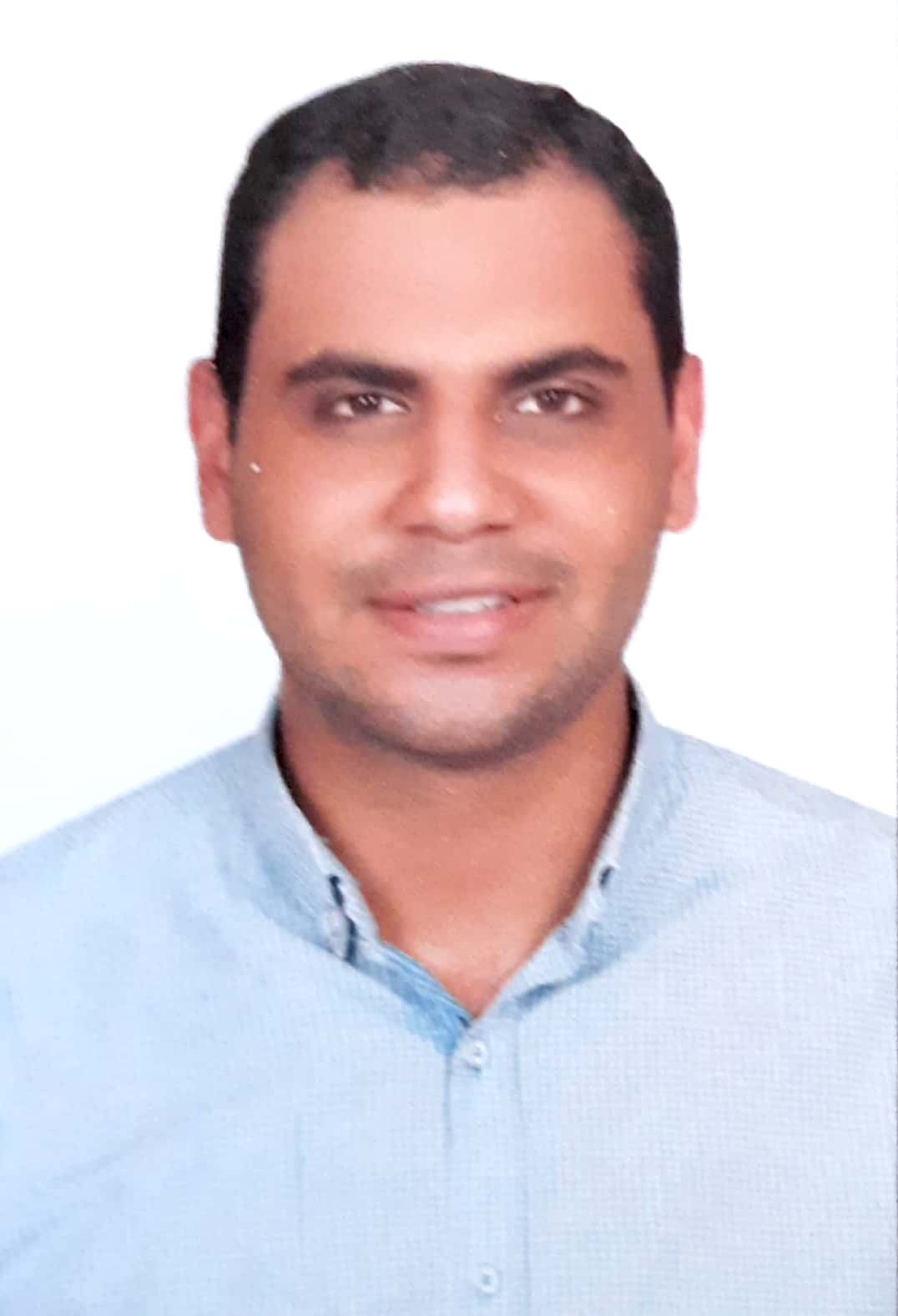 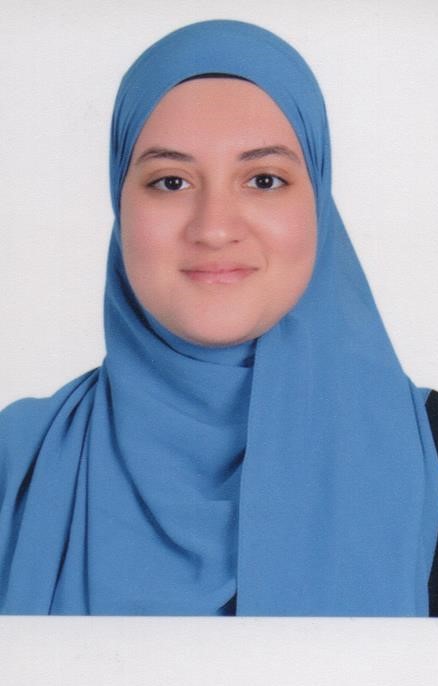 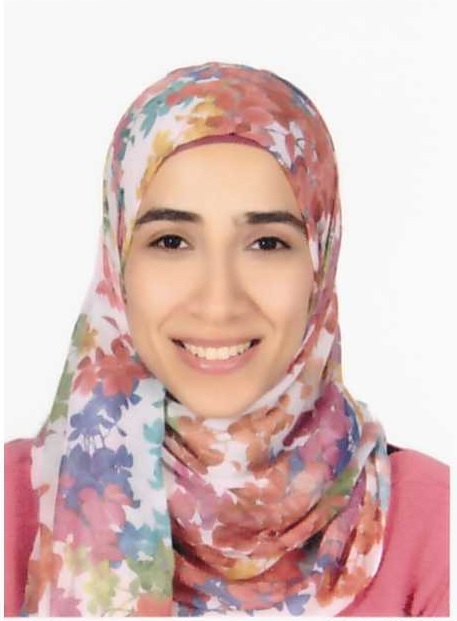 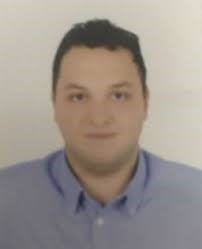 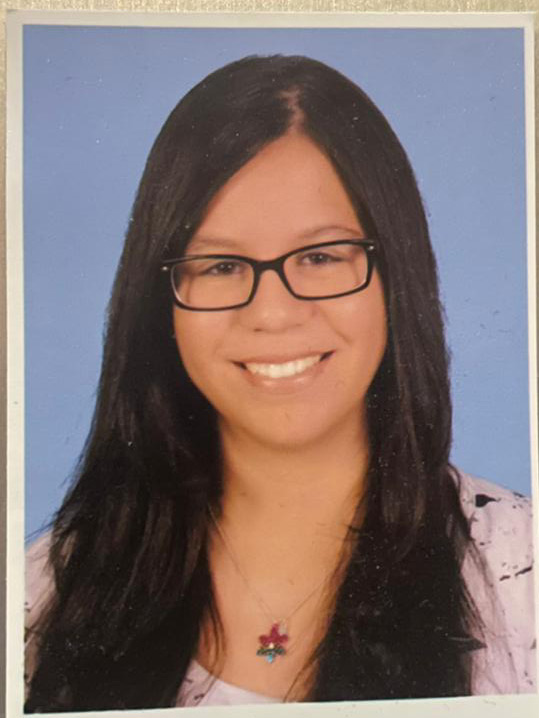 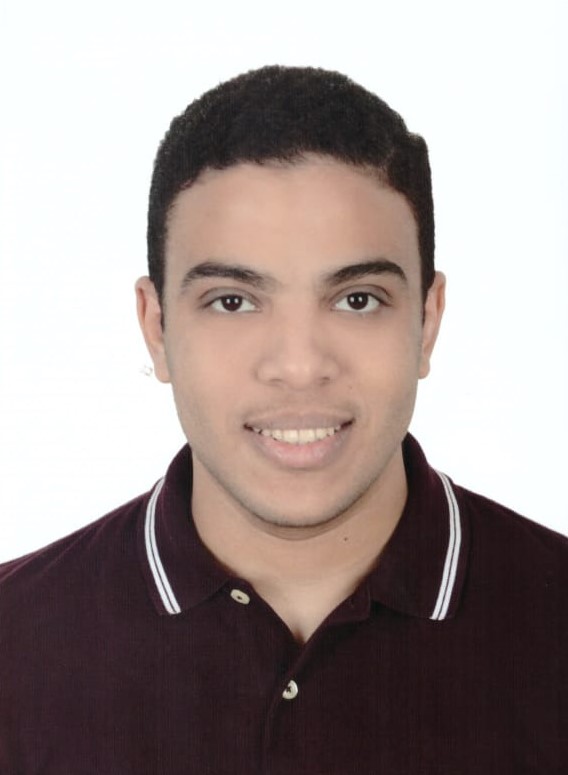 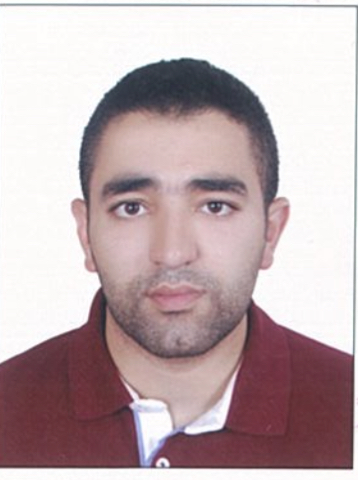