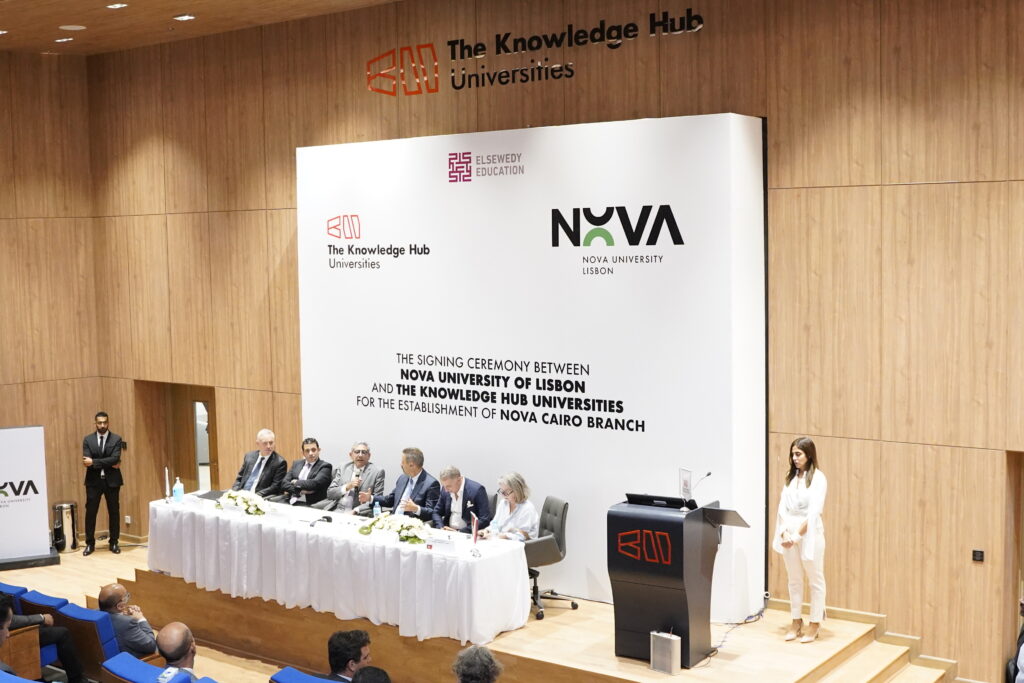 The purpose of the agreement is to open a branch of the Portuguese University in Egypt hosted by The Knowledge Hub Universities, under the Egyptian Law No. 162 issued on 2018 regulating the establishment and management of branches of international universities in Egypt. 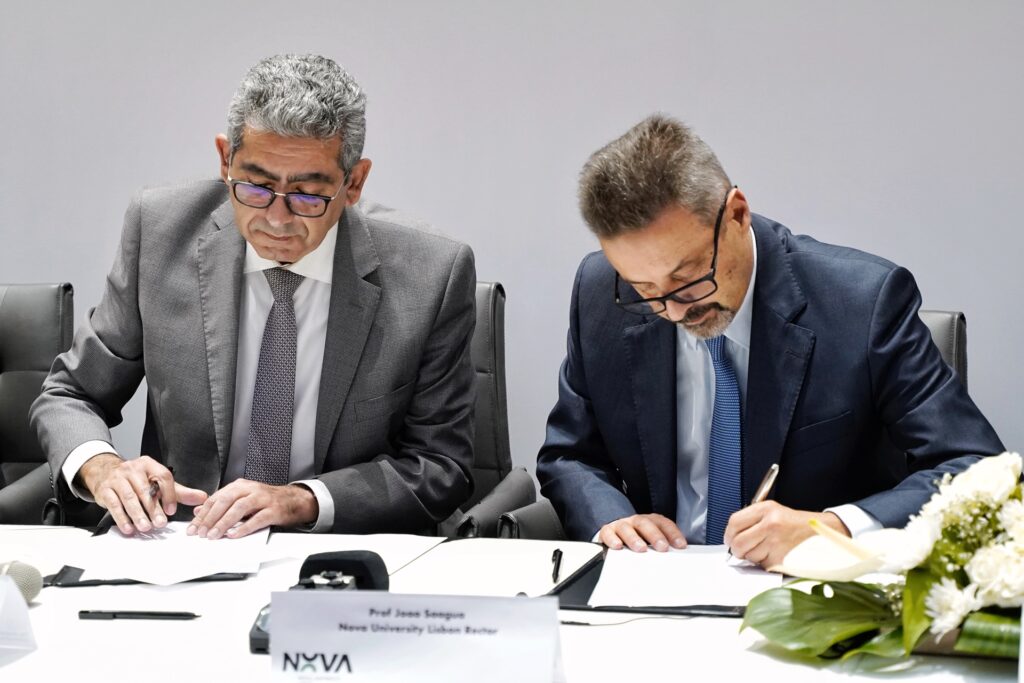 The signing ceremony took place at TKH campus in the presence of Eng. Ahmed El Sewedy, Chairman of the Board of Trustees and Mr. Ihab Salama, CEO of El Sewedy Education and Vice-Chairman of Board of Trustees, and Professor Mahmoud Allam, TKH president. And from the Portuguese side, the ceremony was attended and witnessed by H.E. Ambassador Manuela Franco, Portuguese Ambassador to Egypt, Professor João Sàágua, Rector of Nova University Lisbon, Professor Amaro de Matos, Vice-Rector along with senior representatives from Nova University Lisbon.

During the signing ceremony, Eng. Ahmed El Sewedy stressed on the importance of such partnerships and initiatives between Egyptian and global educational institutions, aiming for building generations through quality education, by developing and creating disciplines and programmes that serve the Egyptian society, preparing students for a better future with the skillset to enable them to cope with global competitiveness and meet the requirements of the future job market, thereby contributing to the advancement and development of the Egyptian economy in various areas.

Professor Mahmoud Allam, TKH President said that, “With the enactment of the Egyptian law regulating the operation of branches of international universities in Egypt, Nova University Lisbon is the second international university to be hosted at The Knowledge Hub Universities campus in the new administrative capital, noting that offering such an educational model encourages Egyptian students wishing to study abroad to earn the same international degree, with the same quality, without traveling abroad. 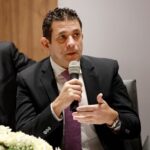 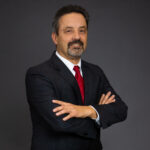 The Rector of the University Nova Lisbon (UNL), Professor Sàágua, expressed his pleasure in partnering with The Knowledge Hub Universities to establish the NOVA Cairo branch at TKH campus in the new administrative capital.

He also looked forward to launching the University’s programmes in Egypt. The first intake of Nova Cairo is scheduled to begin in the next academic year, 2022/2023, after all the necessary approvals had been met, in accordance with the law establishing branches of international universities in Egypt.

The agreement was signed by Professor João Sàágua, Rector of Nova University Lisbon, and Professor Mahmoud Allam, President of The Knowledge Hub Universities.

NOVA is a global and civic University. Global since its teaching and research follow an international agenda with a quality well recognized by its partners overseas; and civic, because it is committed to the development of society, culture, and economy.

The recognition of its quality, both in teaching and research, ensured by international accreditations and high positions in prestigious rankings in all areas of knowledge among young European Universities, guarantees the participation in important international academic networks and alliances.

Delivering high quality training at all levels of education that ensures the preference of employers and the success of graduates in the job market is a key priority for NOVA. It is also a concern to develop top-notch research contributing to tackle major societal challenges, in line with the United Nations Sustainable Development Goals and the European Green Deal. This is expressed by the international funding of its research and cooperation development, in order to contribute for this particular agenda.

With 9 academic units, more than 22,000 students and nearly 2,400 teaching staff and researchers, and over 3,400 international students from 110 nationalities enrolled in its programmes, NOVA stands out for its comprehensive nature, internationalization culture in teaching and research, and in its commitment to the major challenges of society. 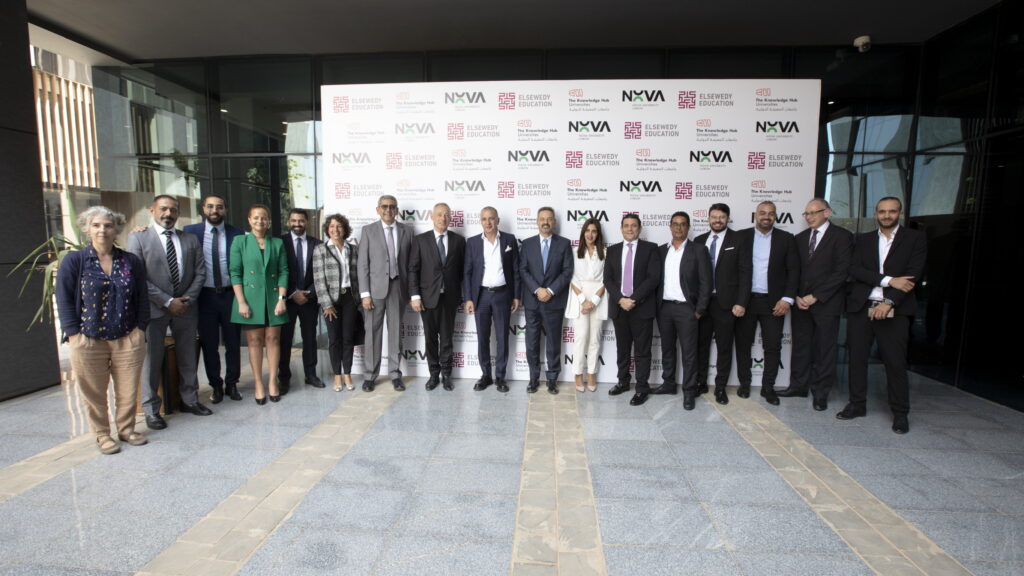 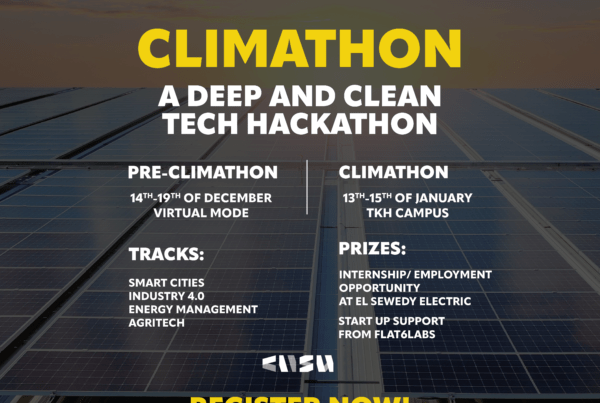 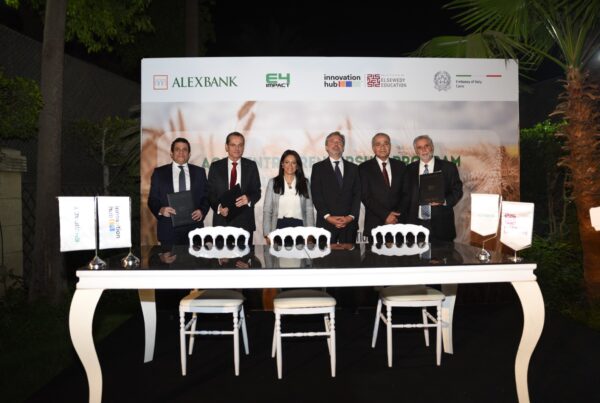 Memorandum of Understanding between ALEXBANK, El Sewedy Education, and E4Impact Foundation to develop the Agri-Entrepreneurship Program

Cairo, 24th of October     Under the auspices of the Italian Ambassador to Egypt, ALEXBANK… 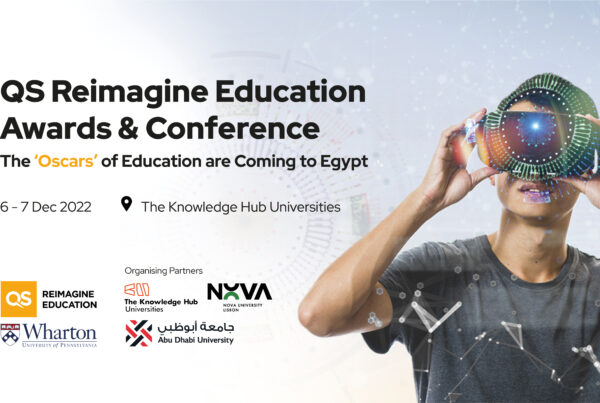